Pepper+Tom feels privileged to work with a dedicated group of women. They give feedback, valuable information about what women want. We believe this is the best way to improve the design of the skirts. “The brand is not a product, it’s the relationship that you build with your customer. The product is just the start, a conversational piece.” Buy less, choose well. 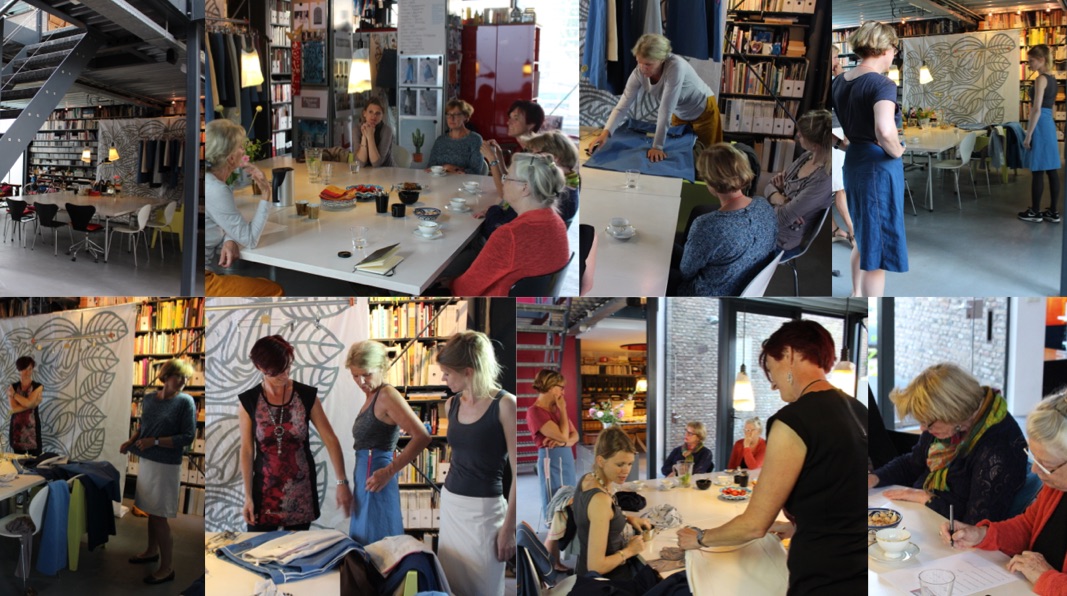 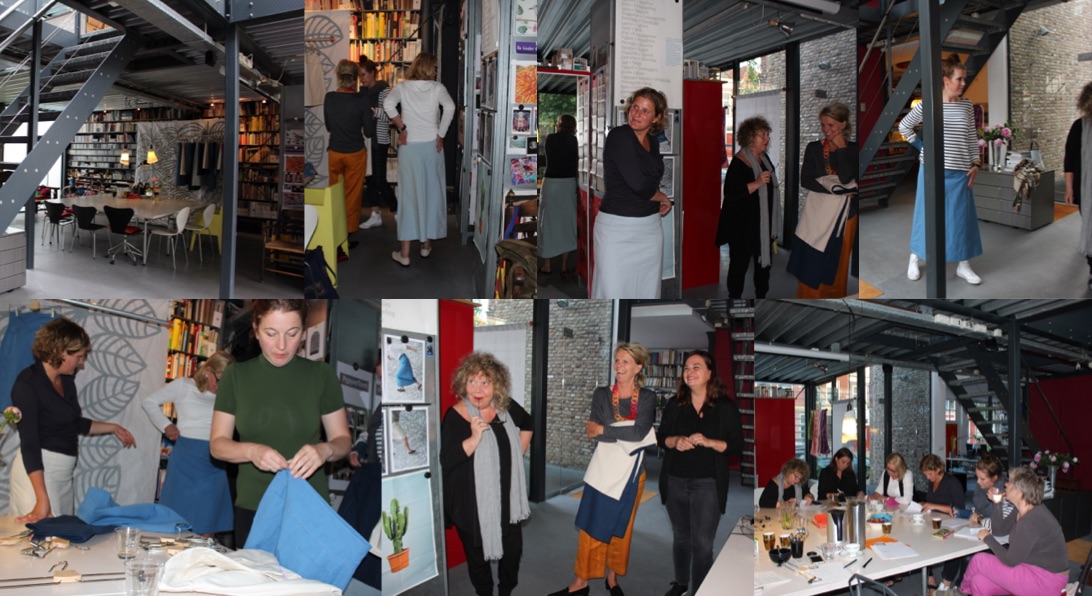 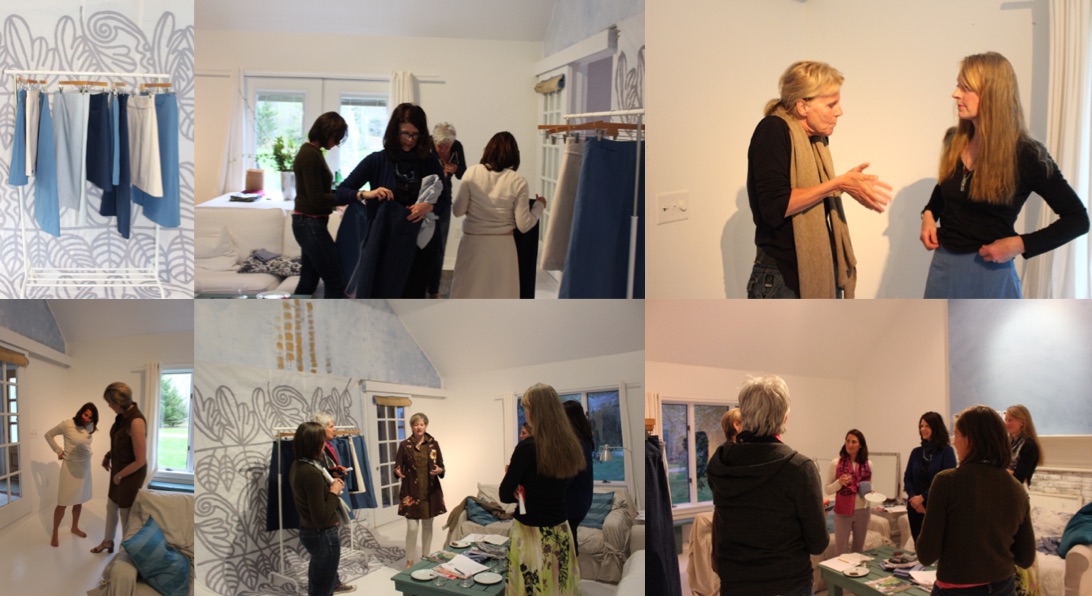 Pepper+Tom would never exist without a team of dedicated people:

Pepper+Tom is initiated by Claudia Mens, located at Rietveld 56, 2611 LM in Delft, The Netherlands. 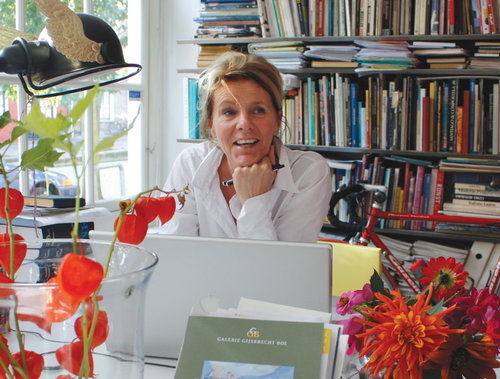 “I am the child of the woods. We lived in a wooden house, at a dirt road. Endlessly tinkering with acorns. Myself hiding under the ferns. Preferably in a sweater and pants. Wow, what a freedom, what a space. Always together with other kids.”

“Watching is a verb,” my mother would say “look at the world. Look how beautiful that portrait has been painted.” I drew notebooks. Making atmospheres and environments, little peepshows. Then crept behind my mom’s Husqvarna sewing machine and sewed a wide comfy skirt. To climb into trees.

After three decades, running a studio from 1980 till 2010, it was time for something else. Claudia went looking and longing for the woods of her childhood. She found that feeling back on Martha's Vineyard in the USA, where she began drawing with childlike pleasure and painting. Arose leafs and fern motifs, inspired by her travels in Africa, South America and Asia.

She designed a series of scarves with type and motifs of leafs, produced by NGO Kumudini Welfare Trust in Bangladesh. In 2016, she started with a lot of spirit and fun Pepper+Tom.

Besides the products of Pepper+Tom, similar to work in all of the photo's on this website, design can be made by Claudia as a special custom assignment. Ask her: claudia@petr.com 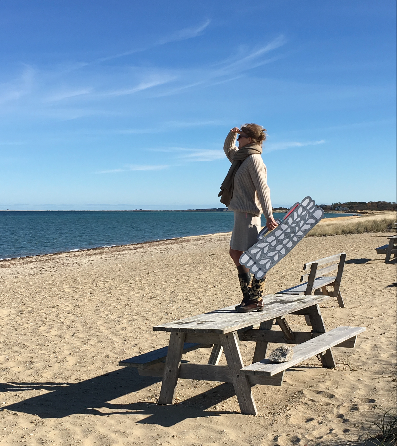 If you have a question not answered in this website, you can send an email (claudia@petr.com) and we will respond to you as soon as we can.